In The Beginning, by Brian Maydew, a repeating guest and close friend

When the big earthquake struck in 1953, it not only destroyed most villages, but also the businesses that helped support the communities. Many of the islanders were evacuated to other countries where they began new lives, but some remained on Kefalonia to rebuild theirs. In Lixouri for instance, there was very little left standing, but, once the debris had been cleared, the locals set about rebuilding their town. To do this someone had to supply the tools and equipment to the craftsmen. One man, Spyros Faraklos, opened his first business selling nails, screws and basic tools to the crews trying to rebuild the levelled city and his brother Nikos soon joined him. By 1961 his business had expanded to selling all sorts of hardware and building materials. A third brother, Babis, was already busy earning a good living painting the newly built houses. Some 16 years later, in 1977, the three brothers decided to pool their resources and purchase a plot of land near the sea, which previously housed an old winery, in the neighbourhood of "Dembonerata", with the intention of building a hotel. In 1978 the foundations were laid and the Hotel Summery started to take shape. After some deliberation, the name of the hotel (which was the brainchild of one of Spyros' daughters, 13 year old Yanna) was finally accepted by the Greek Tourist Organisation. The Summery first opened its doors in 1981 and caused quite a sensation, since it was the first hotel ever to have en suite bathrooms in the area!

Initially the Summery was built with 56 bedrooms, but in 1991 a further 18 rooms were added, making a total of 74 rooms, 4 of which are family rooms and 1 is a wheelchair accessible family room. Throughout this time and without compromising its authenticity, the hotel has been completely remodelled many times since opening its doors. In 1998 individually controlled A/C units, mini fridges and safety deposit boxes were installed in every room. In 2011 the exterior of the building was thermally insulated and a Wi-Fi network has been added to allow internet access in all the rooms and surrounding area. After the 2014 earthquake the hotel was reinforced with gunite concrete, a material commonly used for lining tunnels, to ensure the safety of its guests under even the most extreme of circumstances, and in 2021 an evacuation staircase was added to secure the hotel and its guests even further. 2021 also marked the 40 year anniversary of Hotel Summery. Although two of our uncles passed away, our father Spyros, my sister Titika and myself still manage the family business with love and care.

Our plans for the future are endless and we’d like our hotel to be fully renovated and top-quality, but above all we prioritise our guests’ health, safety and security, so a second evacuation staircase is among the first things we will invest to. We are proud of how we handled the COVID-19 emergency and how we observed all the health protocols and we intend to do so in the future. We also want to be as green as possible, so having a paperless front desk and back office, recycling, accessibility, cutting on energy and water consumption and being energy efficient, while offering affordable, good quality holidays, are the things that matter to us the most and the direction we want to take. Art and beauty is my personal passion and I would like them to be present in every room, in every corner of the hotel, as a means to showcase the nature and traditions of our beautiful island.

Prices include all the room facilities and breakfast buffet. The Government Tax is excluded.
Ιn order to confirm a booking we require a deposit for 30% of the total accommodation cost.
In case of cancellation up to 3 weeks prior to arrival the money is refunded. 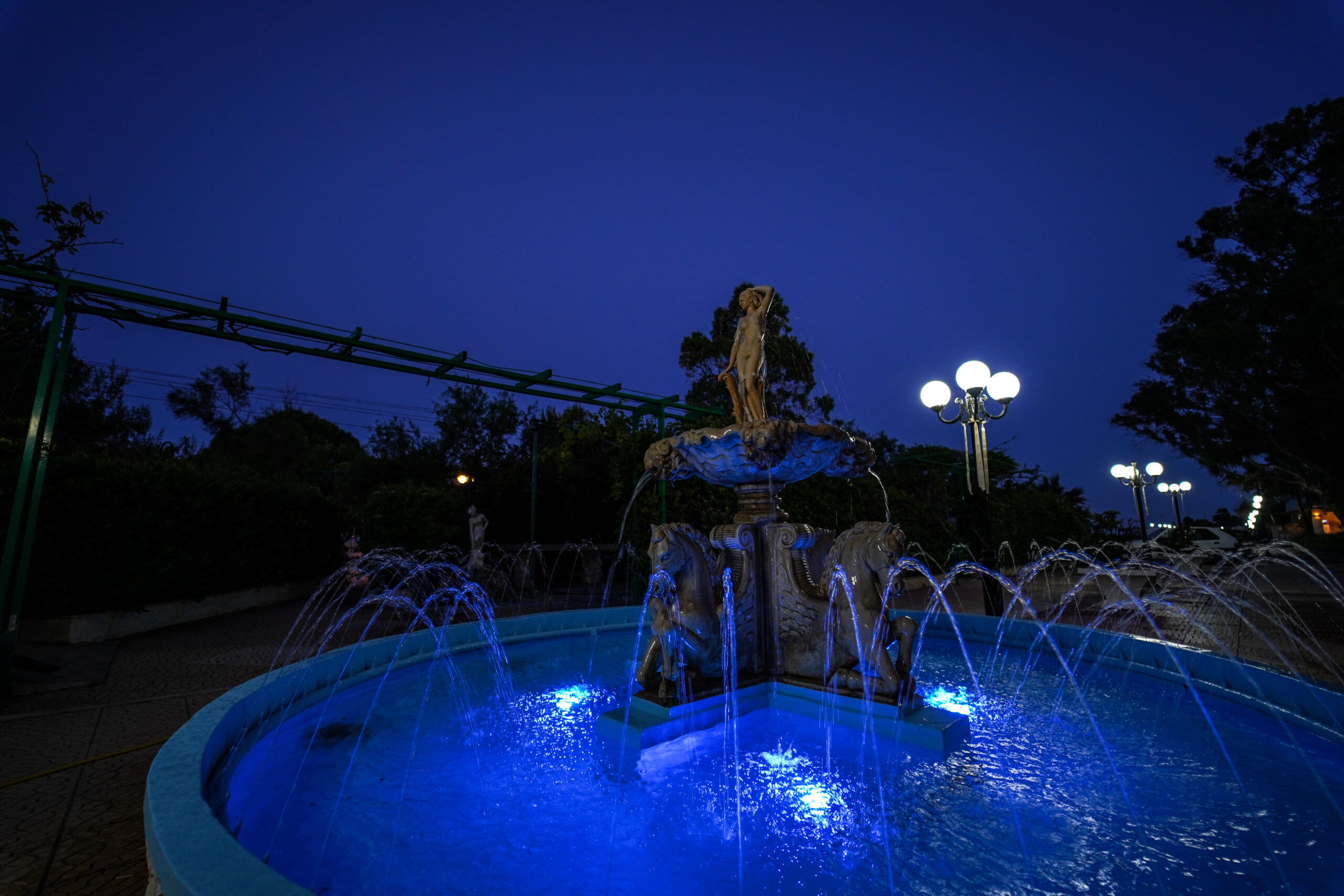 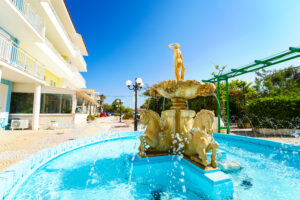 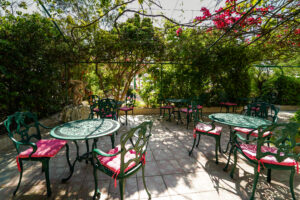